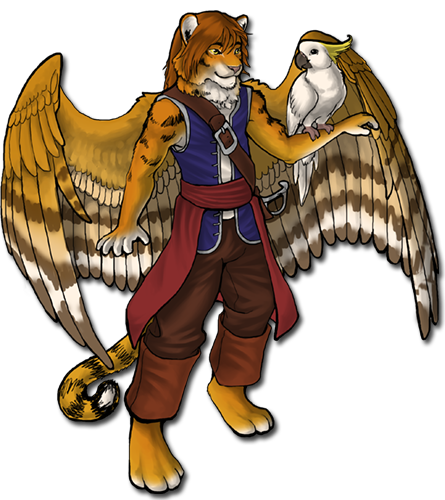 Join Jemmion and the rest of Furcadia's community for an end of the summer beach bash including an Underwater World created by the Beekin Pixels, surfing, a shrimp shack, a quest, sand sculpting, a chance to win a few door prizes, and much more! With a festive client skin to add to the party, and a treasure hunt to keep you searching, and a Sea Ottifet vs Warf Squeeken game, this year's Rameen Festival looks to be quite the party!

Fun on the Beach!

Jemmion's Bouncy Castle, Beachballs and "Rockin' on the Beach" games! 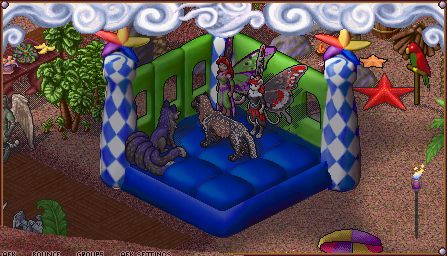 The History of the Rameen Festival

Our Rameen Festival has been an annual Furcadia event in honor of Jemmion, our Prime of the Night, also known as Smile Of The Night. Jemmion is the Rider of the Tides, the patron of those who live on the seashores. It was he who gave some birds the power to mimic speech. The Rameen Festival originated as an annual celebration in the dream of Sanctuary, taken from the primes backstory of Jemmion. It is now a traditional celebration of Furcadia, complete with seafood, beaches, and pets. As seen in the First Place Masters Level Sun Festival Dream Contest dream of 2009, donated by Nommad. Play an interactive music game at various locations around the event.

There will be a series of parrots around the dream, that spout seemingly-random information. Down at the docks, there will be a quiz booth. When you enter it, you will be presented with questions that the parrot asked -- if you get a certain amount right, you will be able to enter the Pixels' Underwater World!