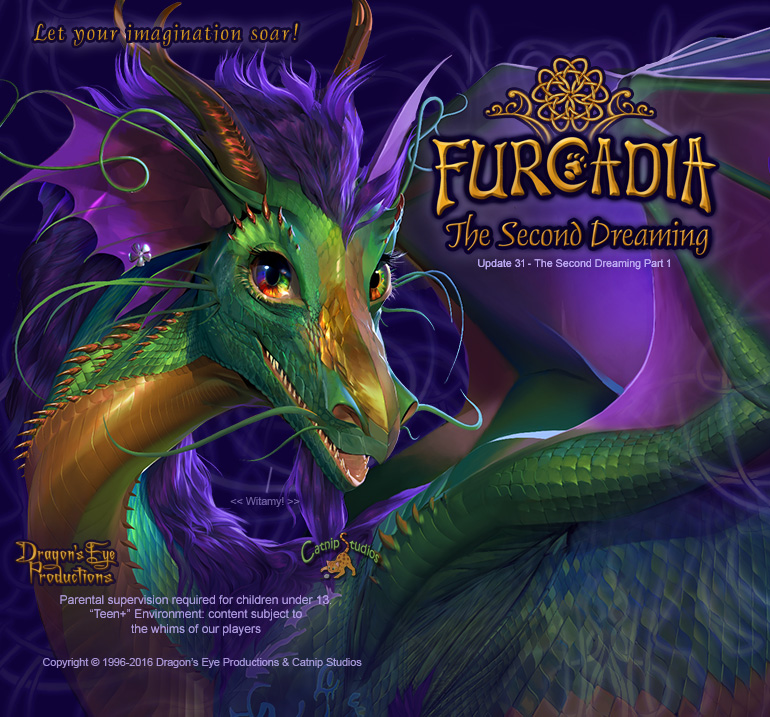 Furcadia is a fantasy world of magic and creation, alive with adorable animals and mythical creatures. Choose your favorite customizable avatar and start exploring this friendly, user-empowering Online Social Game with rich player-driven content. Use the free, simple yet powerful tools to build literally anything you can dream up! Whether you enjoy Socializing with friends, Exploring, Creating, or Roleplaying, you're invited to an interactive experience unlike any other. 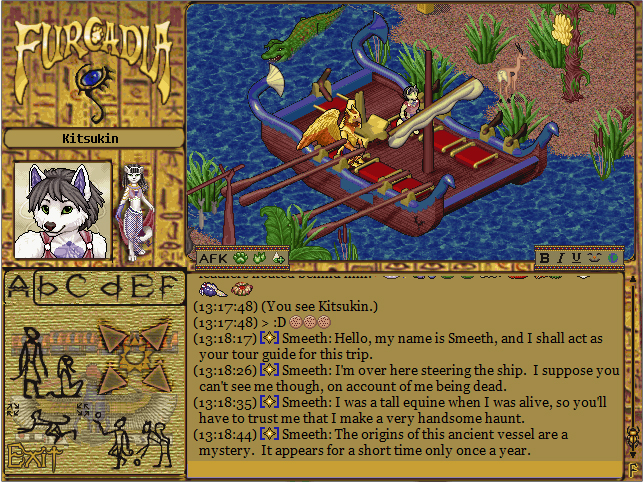 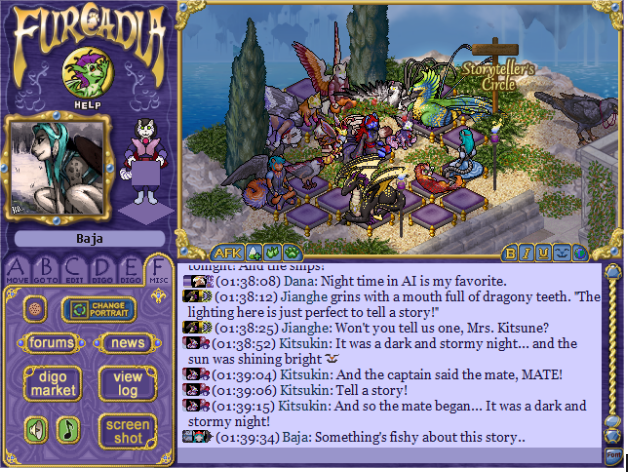 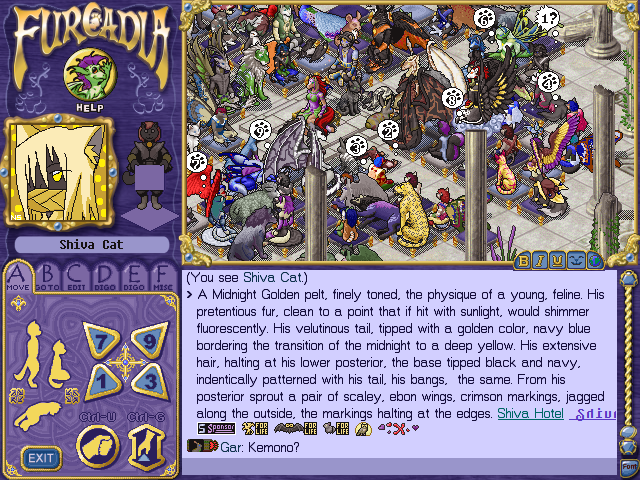 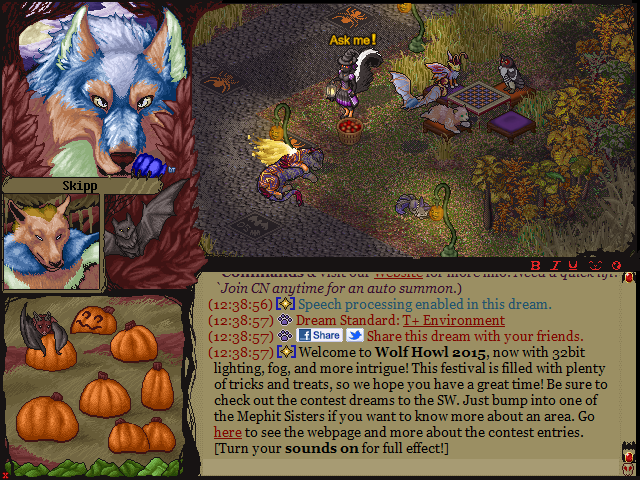 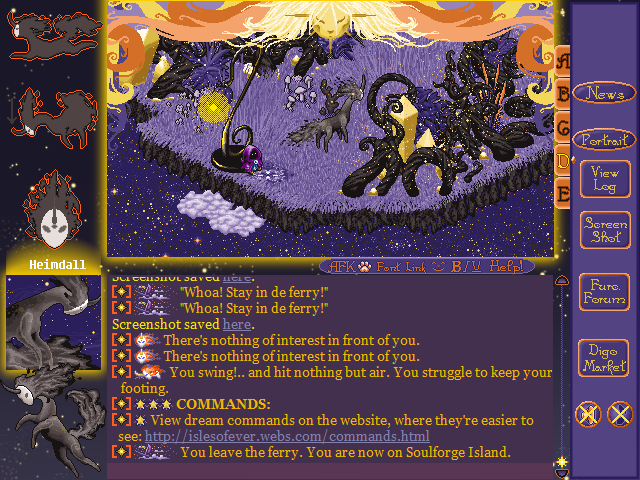 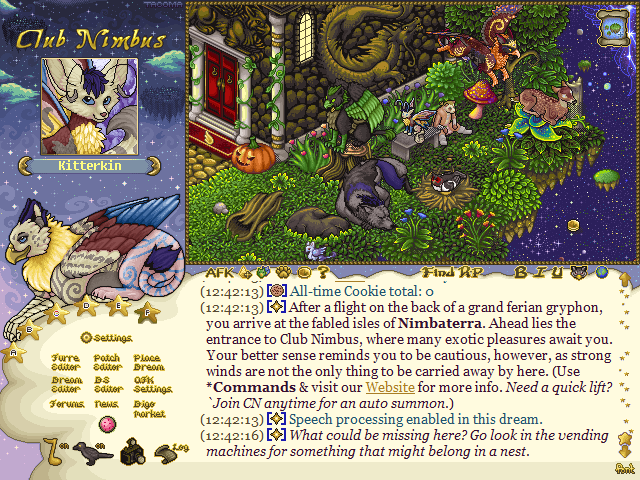 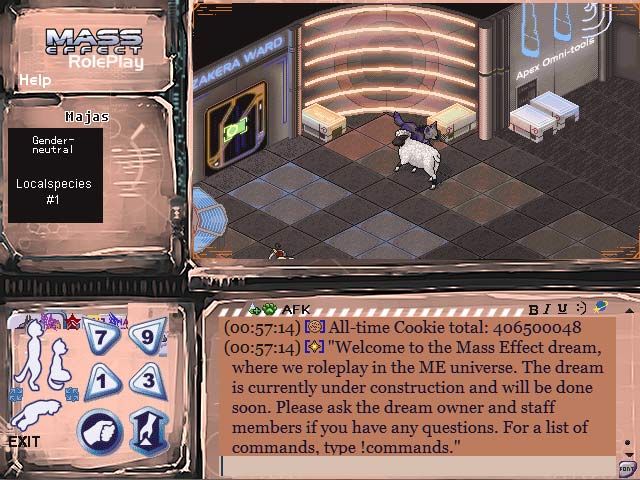 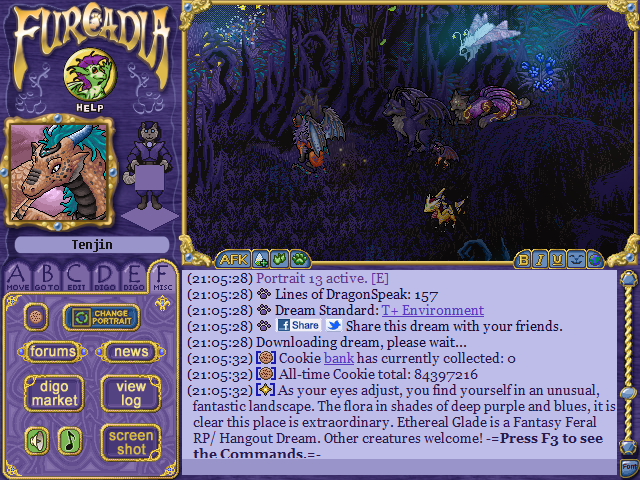 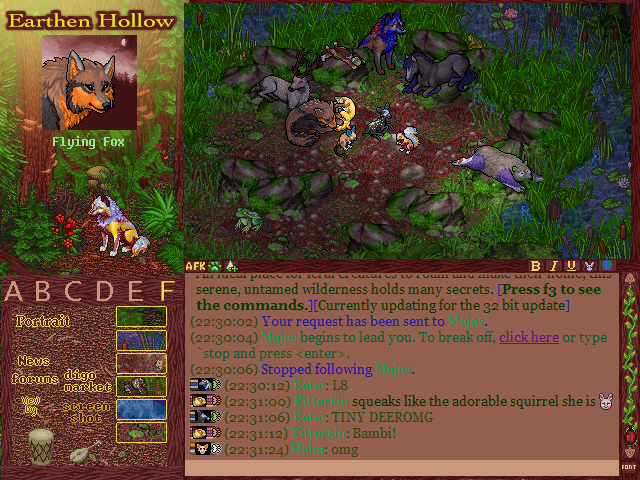 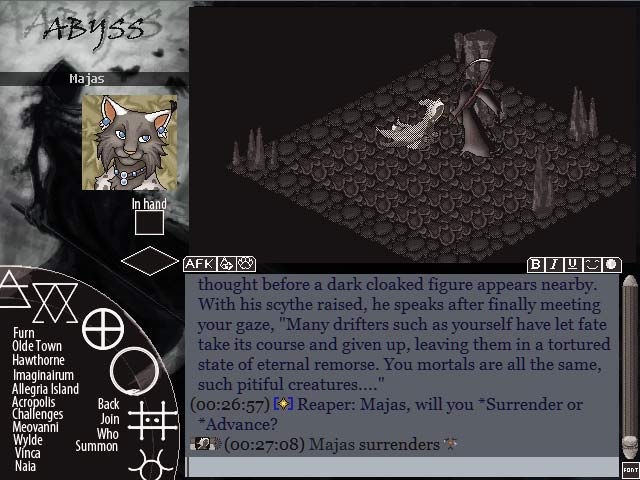 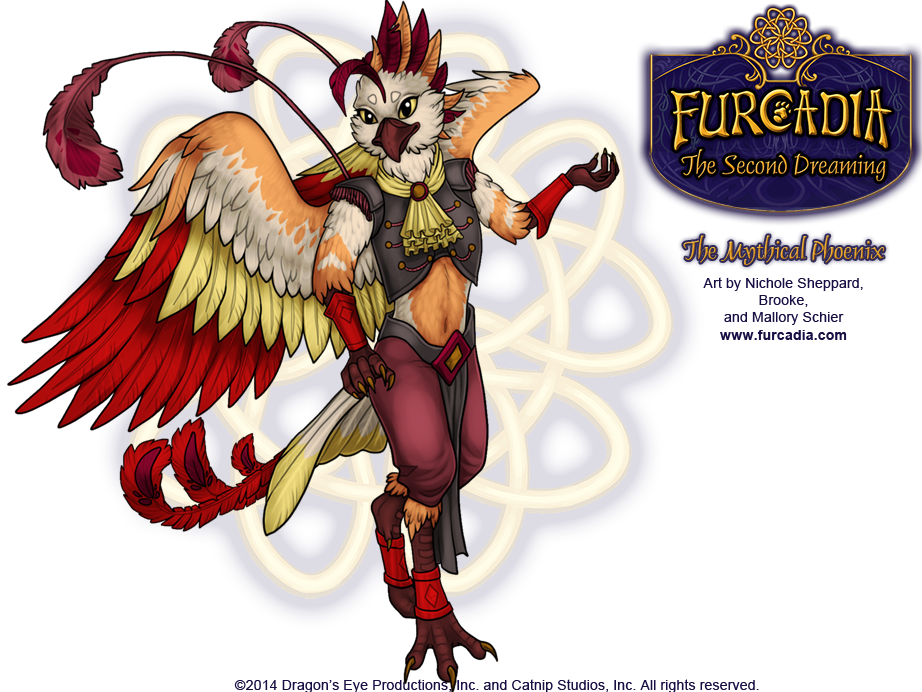