Ancient Drakorian Wyrmmes discovered that a certain fungus, when allowed to cover a corpse, would reanimate it into a creature with the intelligence of a snake. The Wyrmmes made herds of them to protect their tombs. Able to sense vibrations and heat through their textured surface, Lichenthropes can tear would-be tomb raiders to shreds. Lichenthropes know no fear, and can not fall unconscious due to injury.

Capable of living for centuries, older Lichenthropes have an outer covering resembling random staghorns, while the younger ones are rough, crinkly, or warty. The nails of Lichenthropes grow into dangerous claws that cause grotesque and painful infections if the wounds are not cleansed. If an infected Furre dies, they become a Lichenthrope themself.

Vulnerable to sunlight, Lichenthropes can leave their subterranean lairs by night. Most of the time they are perfectly still, dormant.

The deep bodily fluids of Lichenthropes are a green goo that glows in the dark. This substance seems useful- but so long as it gives off light, it is capable of infecting a corpse. It usually lasts up to three days. 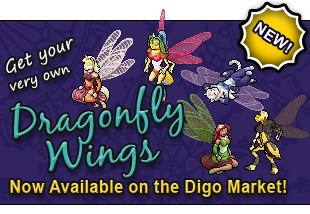