Woo! We have made the 230k mark on The Second Dreaming Fundraiser! That includes the Kickstarter money and the Paypal on the Catnip pages that we have collected since and is the amount before fees and expenses. We've been using that money over the last year and a half to make The Second Dreaming! We have produced the first update that added so very much core technology to Furcadia. The next update is getting close, that is the one we are actually calling The Second Dreaming as it involves the new Web Client. The third update will be funded when we make the 250k mark and includes the 32-bit Windows Client.

However, you all have won some new rewards for helping with the funding. Majas and several Pixels (Read yesterday's Blog) have made a really lovely Dark Primes coloring book which is now ready for download. With the 220k mark you earned a bunch of the new Mallow Tags and some extra Scales! The 230k mark earned you even more Scales, we will make one more of the avatars you've voted on and we will make a Magic version of the Direhound. The Direhound is a Mythical Ferian and it will get a magic fireball flight. Since it will be awhile until we do the flying ability, Rat made a fireball tag for you to have for until the Direhound Magic is finished!

A little known fact: Dewi is the Coder who adds all of your rewards to the rewards page. It has taken him many weeks of work to set that system up and maintain it, as well as adding any new items for you to claim over time. Frosty has helped with it as well and Kashi is the one who made the Catnip Market and that side of the system. Cironir also still spends a lot of time fixing reward issues and helping with special requests. In fact our first three months of working on TSD was taken up with just getting the rewards to you! Most successful Kickstarters say they are surprised at how much time, effort and percentage of the money goes into just giving out the rewards! 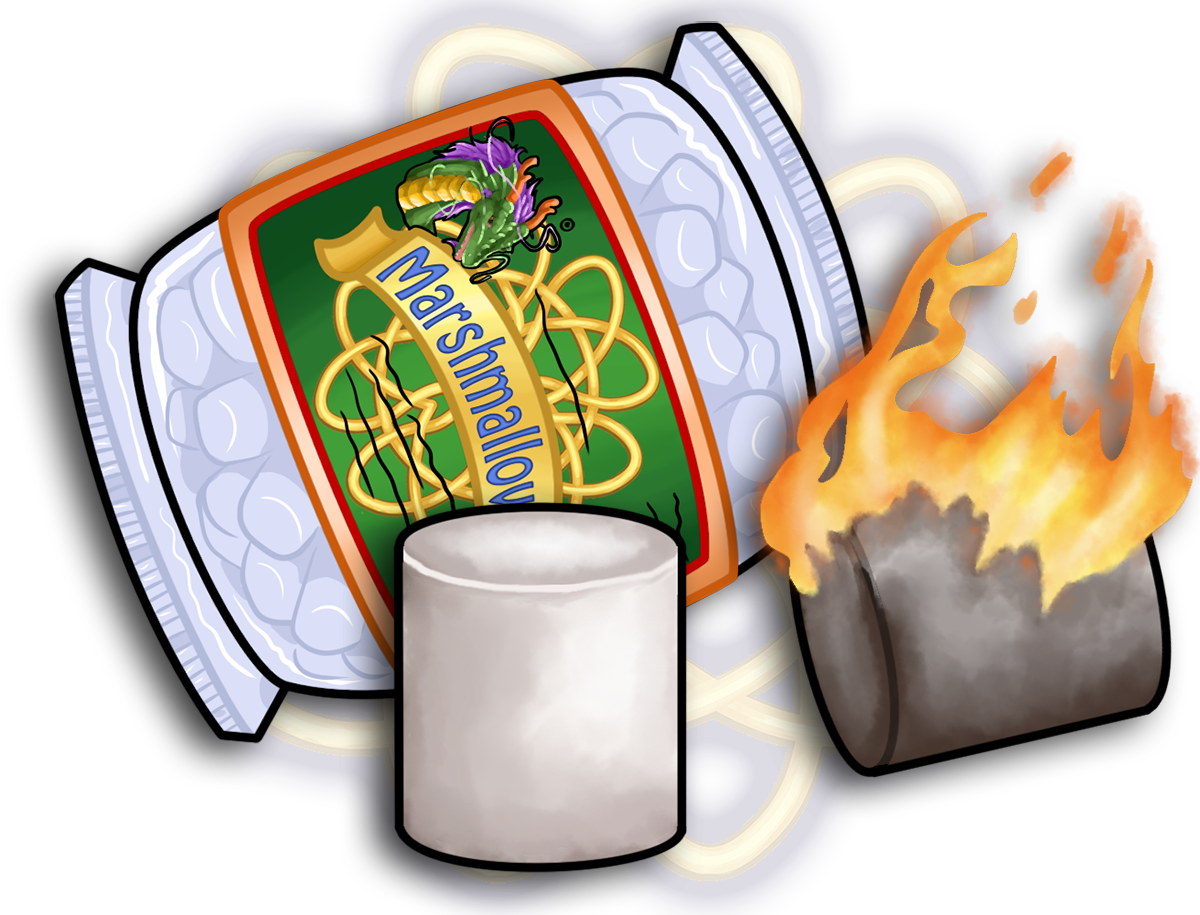